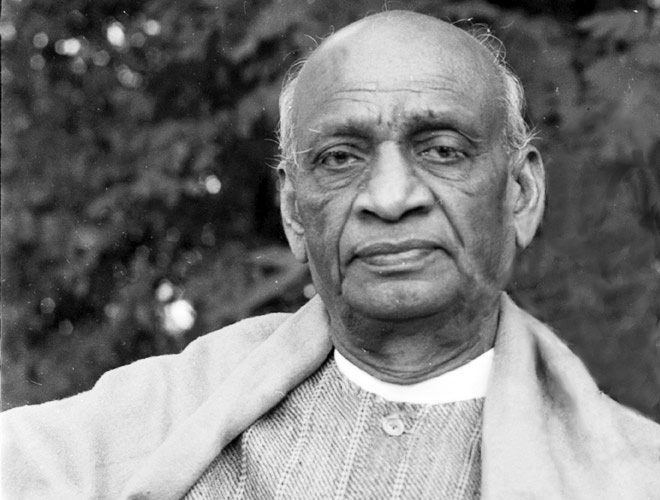 It is a matter of great joy that we have all got together here in Croydon today to celebrate the life of one of India’s greatest sons Sardar Vallabhbhai Patel. This is the second year we are celebrating this event and I take this opportunity to thank Federation of Patidar Samaj, Pravinbhai Amin and all the committee members for all their hard work in organising this event.

Let just reflect for a minute on the momentous event when India became Independent in 1947 after almost a 1000 years of slavery. A civilisation which was a cradle of human race was trampled upon by invading armies from many parts of the world. It was the wealth of India that attracted so many conquering armies. Here is what Mark Twain has said: India is the cradle of Human race, the birthplace of human speech, the mother of History, grandmother of legend and the great grand mother of tradition. Will Durant, American Historian, said that India was the mother of our race and Sanskrit the mother of Europe’s languages. India was the mother of our philosophy, of much of our mathematics, of the ideals embodied in Christianity of self government and democracy. In many ways mother India is the mother of us all. Independence also brought some of the biggest challenges to India. Grant Duff ,British Historian of India, said that many of the advances in the sciences that we consider today to have been made in Europe were in fact made in India centuries ago.

This vast country with countless languages, customs and religions had to be united. Many prophets of doom predicted that India would not last long, even today there are many prophets of doom who talk of India’s imminent break up. Some of these people are Indian’s themselves. We have to challenge them no matter who they are. Sardar Patel proved them all wrong.

Many people say that Sardar Patel should have been the first Prime Minister of India but I often ask myself if Sardar had not been the home minister and instead of him some weak person had been the home minister what would have happened. Sardar Patel had understood and practiced the message of Bhagvad Gita. When Gandhiji insisted the Pandit Nehru become the first Prime Minister, Sardar had no regrets. In victory or defeat, in happiness or unhappiness a leader reacts with composure. Sardar just got on with the job of uniting Indian form Kashmir to Kanyakumari.

Living here in the UK thousands of miles from India we have to ask ourselves as to what we can do keep Sardar Patel’s dream alive. First of all we should be proud of India’s achievements. In spite of so many problems and starting with nothing in 1947 India has become a world economic power. I believe India is one of the greatest countries today and it is a role model to many developing countries where there is no freedom and anarchy prevails. People compare India with China and say how far that country has got. People have forgotten that Mao’s cultural revolution killed between 45 to 60 million Chinese people and there is no freedom there even today.

We Non Resident Indian’s sometimes do injustice to India and its people by always talking about its failures without appreciating how difficult it is to run such a vast country of 1.2 billion people. The second thing we have to do is to resolve to do something to promote our ancient culture. The whole world is eager to take up Yoga and learn about our great vegetarian food heritage-are we doing enough to promotes these gems of our culture? Each one of us should take up a some aspect of our culture and dharma and promote it. As good and loyal citizens of this country we should contribute to its greatness by promoting all that is best in our culture. Yes we have to earn a living, we have careers and we have our TV sets and holidays but days and years are passing away and if we fail to do something for our Dharma we will have wasted precious time. So let each one of us resolve to start now and fulfil our duty and make a success of our human life.