A collection of articles on a broad range of topics
h

Letters to a vast range of publications, everything from fox hunting to religion


Events I have been involved in


Campaigns to promote the cause of vegetarianiam


Some images from events 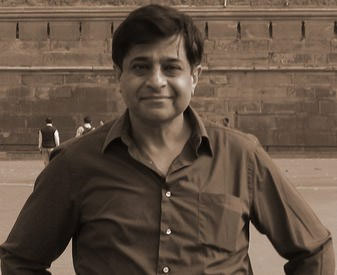 Nitin Mehta was born in Kisumu, Kenya. He has lived in the UK for many years.  He is a dedicated professional with an excellent reputation in organising cultural events. He is a passionate and a renowned speaker on India’s spiritual heritage as well as vegetarianism and veganism. He is also an active campaigner for animal rights. He was instrumental in setting up the first vegetarian society in Kenya, Mauritius, New Delhi, Paris, Lisbon and in the states of Punjab and Andhra Pradesh, India. Apart from English he speaks fluent Swahili, Hindi, Gujarati and Punjabi. Nitin holds a degree in Sociology from Goldsmiths and is the owner of an Auto Parts business.

AUTHOR OF THE FOLLOWING BOOKS

Through the Young Indian Vegetarians, an organisation devoted to promoting the benefits of a vegetarian diet and exposing the cruelties involved in the production of animal based foodstuffs, Nitin produces an annual newsletter “Ahimsa”. 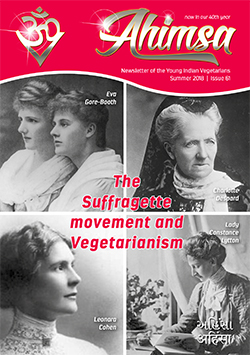 Why nobody listens to left-wing ‘liberal’ academics of Indian origin in Australia London: The Australia-India Institute (AII) was set up in 2008 at the University of Melbourne with a grant of US$ 8 million from the Australian government. The purpose was to...
Read More

What is the 1928 Institute? The 1928 Institute is a British-India Think Tank. It was formed in 2020 by a few Indian academics based in Oxford. Their professed aim is to represent British Indians to policy makers and the media of the United Kingdom. They seek to foster...
Read More

Vasudev Kutumbakam- The World is a Family This aphorism has been part of India's spiritual heritage for thousands of years A Maharaja Creates a Special Bond between Poland and India According to the Polish History Museum, as the Second World War raged, Poland was...
Read More 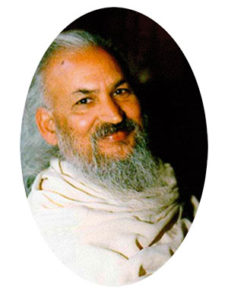 Do persuade others to give up meat.

Do speak the word 'vegetarian' at every opportunity.

Go only to vegetarian restaurants.