What has happened to England? 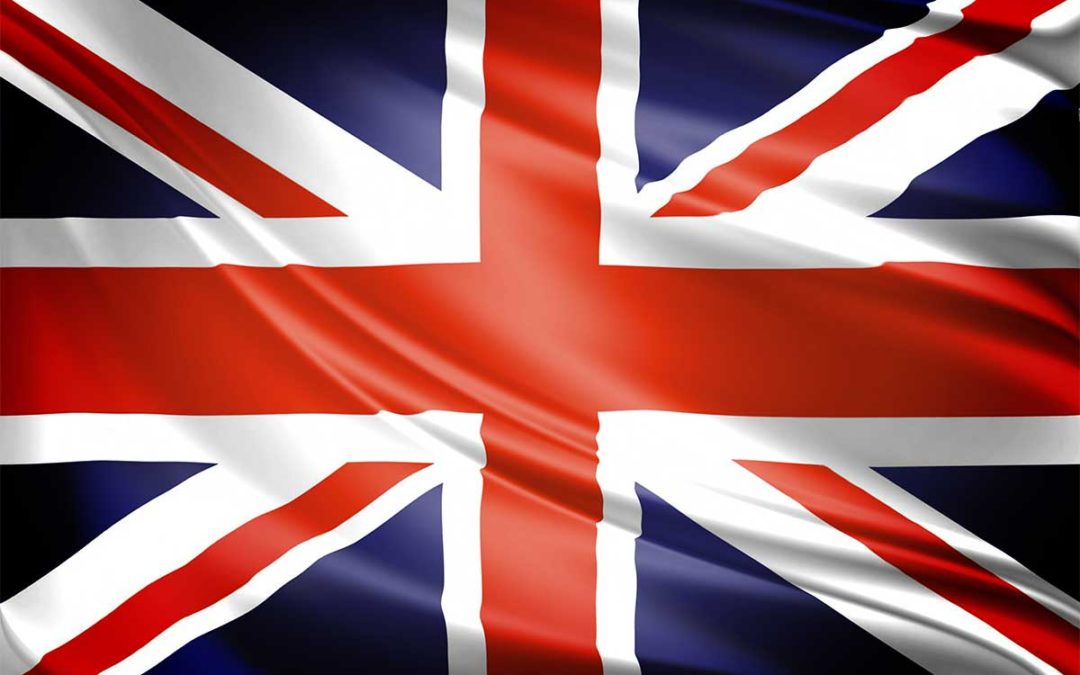 What has happened to England?

This little island made up of England, Wales, Scotland and Northern Ireland ruled a huge part of the world for centuries and the people of this island produced some of the greatest minds. Some of the greatest thinkers, philosophers, scientists and inventors came from this island. For centuries this island had dominion over millions of people all over the world and most of the world followed the standard set by the British. I came to this country in 1973 and it was easy to see why this country had been such an amazing force in the world. People were polite, courteous and you could leave your doors open without worrying about being robbed. The country was just recovering from two devastating world wars and politicians from all parties were passionately dedicated to do the best for the country. The country was flexing its industrial muscle and British goods were in vogue all over the world. This country produced world class everything from cars to chocolates. The institutions of this country were run by people who were incorruptible and who prided in doing the right thing. The post war politicians delivered two absolute gems for the people of this country and they are free health service and free education. Meeting the health and education expenses are the biggest worries for people all over the world. The local councils were run by equally dedicated individuals. The Councilors only got their expenses paid. They did not receive a set salary. The council’s efficiently ran the local services such as housing, education, garbage collection and planning. What then has happened to this country, especially England that every aspect of civic life seems to be at breaking point? Corruption in high places, massive scandals, youth crime, lack of any respect for authority and a generation of people who have no interest in playing a positive role in society. With the right contacts and money it is possible in many places to get planning permission to build supermarkets and homes to let. From being a world leader in manufacturing we have become a nation which has lost all its competitive edge and the ability to create wealth. Without creating wealth the Welfare state will shrink no matter which party is governing the country. As the Welfare state shrinks we are bound to see serious poverty which in turn will increase the crime rate. The nation is in huge debts and cannot afford to go on printing money. We hear of reports that many thirteen year olds cannot spell their own names and of children going to school on empty stomachs. It is becoming common for many people to depend on free food distribution to survive. On the other hand around a thousand people own around £400 billion of wealth. It is not right that people have to pay a huge amount of their salary for rented accommodation. From people throwing unwanted things like drink cans out of moving cars to dumping unwanted household goods on the street, there seems to be a complete breakdown of civic sense as well as law and order. The riots of summer 2011 was a wake up call suggesting that something has gone terribly wrong with the society we live in.

Unemployment amongst hundreds of thousands of graduates is one of the saddest aspects of the current economic downturn we face. The long term impact on young people who do not see any future for them will be devastating. Political correctness has taken such a hold on our collective national psyche that it has impacted negatively the lives of people from all walks of life. A sense of adventure and competitiveness has been taken out of children because of excessive safety regulations. Cases have occurred where individuals have not been rescued from dangerous situations by people in authority because it would be against the regulations. Teachers have to be extremely careful in the way they deal with the students as a single complain can lead to immediate suspension. Over the years I have served as a member of many institutions from being a governor of a college to being on police consultative committee. What I have observed is that there is an overwhelming desire for people on these committees to not to rock the boat. Do not ask awkward questions, go with the flow, and nod through the minutes of the meeting. Even though sums do not add up and thousands of pounds are not accounted for, the very people entrusted to keep an eye on these issues feel obliged not to be awkward by asking too many questions! Whether it is the National Health Service Trust or countless other public bodies the accountability factor is missing because the old fashioned value of doing justice to the cause you are serving has disappeared. The Quangos set up by the Labour party in the 1990’s saw wages of people heading these bodies sky rocket and often ended with golden handshakes with little achieved.

So where did it all go wrong? Lord Bernard Weatherill the former speaker of parliament said: ‘History reminds us that there has to be a balance between material values and spiritual values. Whenever this is overlooked and forgotten disaster has followed’. Money cannot give us all the happiness. A human being needs material as well as mental happiness. Mother Teresa observed: ‘The spiritual and moral poverty of the Western world is far greater than the material poverty you find in India’. In 1988 I had written a booklet called the ‘Future in our Hands’ highlighting the dangers of excessive individualism. The idea that I can do what I like and fancy at the expense of the collective good of the society is at the heart of the crisis we are facing. The urgent need of the time is to strengthen the family. The spiraling divorce rates need to come down and the elderly need to be integrated into the extended family structure. As people live longer the state will find it increasingly difficult to care for them adequately.

It has been said that of the world’s recorded civilisations virtually all have died not from enemy action but from spiritual decay and the progression has always been the same: From Bondage to spiritual faith, from spiritual faith to great courage, from courage to liberty, from liberty to abundance and from abundance to apathy and from apathy once again to bondage.