The rise and rise of the Indian Diaspora 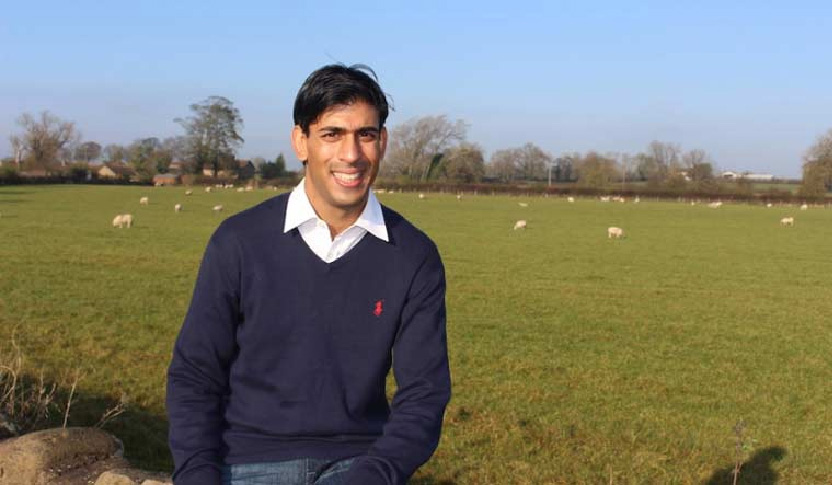 Some media enterprises in the UK will not be able to accept two Indians, Priti Patel and Rishi Sunak, in high positions.

London: UK Prime Minister Boris Johnson has appointed two Indian origin individuals to the most powerful positions in the country. Priti Patel has the important post of Home Secretary and Rishi Sunak is the Chancellor for Exchequer. The parents of Priti and Rishi hail from East Africa. This is just another example of the huge achievements of the East African Indian community. No wonder former Prime Minister Ted Heath said of the expulsion of Asians from Uganda: “Uganda’s loss is our gain.” In East Africa, our education was the best anyone could get. Our upbringing was such that we were able to meet any challenges in adult life. The children of East African parents have done even better. Highly successful entrepreneurs, academics, IT professionals, scientists, engineers, in the hospitality industry, armed forces, tourism, building industry—there is hardly any facet of life that they have not excelled in.

The Indian community is also one of the most law abiding and the lowest prison populations. Culturally, yoga, vegetarianism, Kathak, Bhatartnatyam all have a huge following amongst the British. Sanskrit is also gaining a lot of interest. It was in the 1930s and 1940s that Indians, mainly from Gujarat, Punjab and Goa arrived in Kenya, Uganda and Tanzania, all of which were British colonies. Indian labour was in demand for building the railways and to run the administration of the country. Though most of them were not highly educated, they brought with them the inherited skills so that they became successful farmers, businessmen, tailors, carpenters, engineers, builders and much more. Some of them also took an active part in politics and supported the freedom movement. These countries were awe inspiringly beautiful and the land was extremely fertile. The Indian community mastered the local languages and prospered big time. All the time they remained attached to their motherland and almost everyone sent money back home to help relatives and set up schools, orphanages and other charitable institutions. It would not be out of place to say that the Gujarati community of East Africa played a big role in the prosperity of Gujarat. In 1964 when China attacked India the ladies donated their jewellery to the war effort.

The first Indian ambassador to East Africa was Apa Saheb Panth, a brilliant diplomat who advised the Indian community and safe-guarded their interest as well as supported the freedom struggle. Today, when there is a race to embrace the African continent so keenly pursued by China, India has a natural advantage in the Indian diaspora already there, who still have a huge stake in the economy of these countries.

Unfortunately, until Narendra Modi became Prime Minister no Indian government showed any interest in the diaspora community. Indian high commissions used to keep a frosty relationship with Indians abroad. Fortunately, it is all changing now, slowly but surely. After Independence, a huge number of Indians kept their British passports and were forced out of jobs due to the Africanisation policy. In the late 1960s, they made Britain their home. Famous for running corner shops, they have moved on to huge enterprises and accumulated considerable wealth and success. It is their children who are the likes of Priti Patel and Rishi Sunak. Some media enterprises in the UK will not be able to accept two Indians in these high positions. They have already started to dig for dirt. It is, therefore, important for both Priti and Rishi to be very vigilant and professional in their jobs. No one should be given an opportunity to cast aspersions. Wishing both them every success in serving our country with pride.