A Vegetarian Diet Is Essential 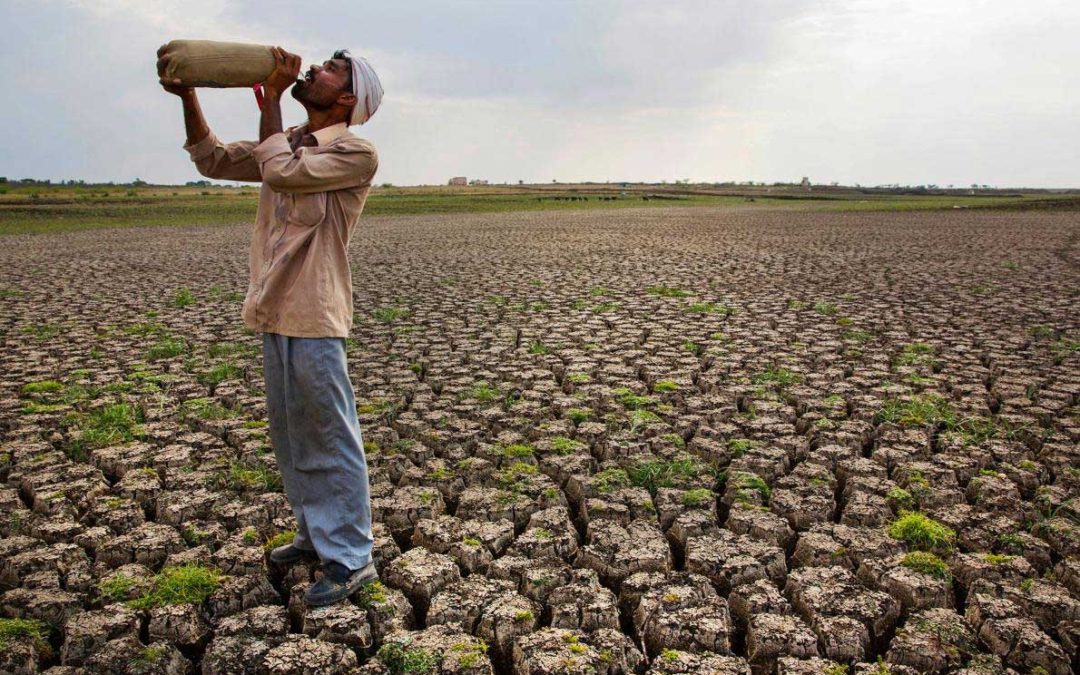 According to an article in the Independent, Water will be the cause of wars between nations, the following letter was published in response.

Animals are voracious consumers of water and almost 80 per cent of the world’s water resources are used in raising 55 billion animals for meat every year, spreading deserts and diverting grains that could feed almost four billion people. The destruction of rainforests in South America is the direct result of beef production. A return to a plant-based vegetarian and vegan diet is imperative for our survival and the survival of our planet.