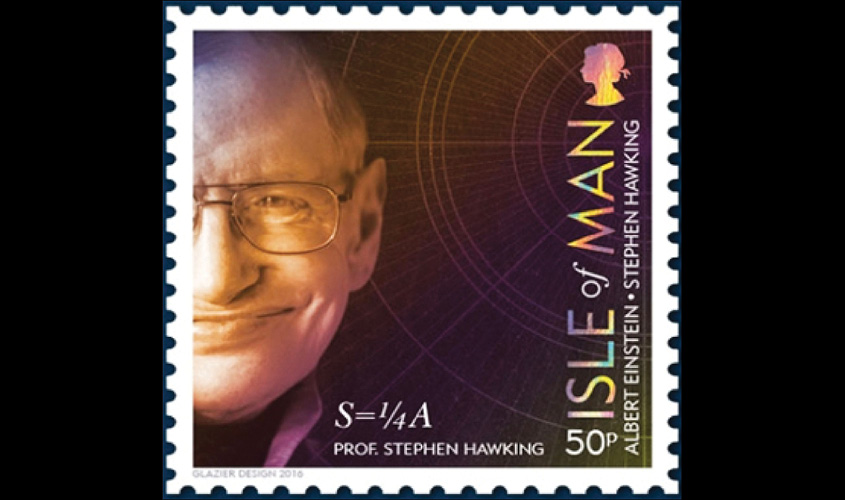 In January 2001 at the age of 59 Stephen Hawkins travelled to India where he gave lectures and visited place of interest. This was not his first visit to India, he had earlier visited in 1959. At the time his parents and siblings had gone to live in India for a year. Stephen had gone to visit them. For his 2001 visit the  automobile giants of India, Mahindra and Mahindra had specially redesigned a vehicle that could accommodate Stephen’s wheelchair. He travelled around Mumbai in this special vehicle. While in India Stephen met software engineers Arun Mehta and Vicram Crishna. Stephen had lost his voice in 1985 and needed something that could help him type and speak using just a button. Arun and Vicram came up with a software ‘elocutor. It anticipates what a user is going to type next and allows the user to only type pieces of words to make full sentences. This made it possible for Stephen to type and speak using just a button. This must have made a huge impact on Stephen’s life and his ability to continue working on a subject that has had such a profound impact on human races quest to make sense of our existence. In Delhi Stephen met the then president of India K.R. Narayan and told him, ‘ Indians are so good at mathematics and physics’.   He was very impressed with the kind of contributions Indians made to the world of Mathematics and Science and said Math is India’s National Characteristic. He also remembered the contribution of the greatest Mathematician Ramanujan saying without him most of the mathematical models could not have been identified. The tradition of excellence in Mathametics goes back centuries in India. The trail blazers were great minds like   Aryabhatta, Brhama Gupta, Bhaskara  and many more. Stephen delivered a series of lectures during his visit, In Mumbai he addressed an international physics seminar at the Tata Institute of Fundamental Research. He was felicitated with, ‘ Sarojini Damodaran Fellowship’ during this, ‘ Strings 2001’ conference. On 15 January 2001 he  delivered the Albert Einstein Memorial lecture in Delhi. His talk was titled, ‘ Predicting the Future: from Astrology to Black holes’.  In time old fashion India embraced Stephen. A  huge number of Indians were eager to hear what he had to say.They empathised with his physical frailty and at the same time applauded his intellectual depth. He inspired aspiring Indian Scientists and the physically challenged. After all here was an individual who never gave up in spite of great difficulties. According to Quartz report Karan Jani, a postdoctoral research fellow and astrophysicist at Georgia Institute of Technology credits Hawking for putting him on the path towards becoming the scientist he is today, Jani  was part of a global team that helped detect the existence of gravitational waves and among Forbes’s 30 under 30-Science list in 2017. He said it was Hawking’s 1988 book, “A Brief History of Time,” that introduced him to a world of big ideas that nobody in his small town of Vadodara was talking about,  Interestingly when he was doing his PHD in Cambridge in the year 1962- 1963′ Indian Astrophysicist and Mathematician Professor Chitre and Astrophysicist Jayant Vishnu Nalikar were his contemporaries.  Over its long history India has always welcomed ideas that enrich no matter where they come from. Long may that continue. On 21 March 2018 Indian postal service issued a special Stephen Hawkins stamp.